As you can see, there are quite a few facts about electric toothbrushes you might not have been aware of. In short, they are worth the money and they are usually far more effective at brushing and cleaning your teeth than traditional tooth brushes. If you want to experience the benefits of owning an electric toothbrush and impressing your dentist with a clean mouth, then buy one today. Just make sure you compare as many as possible because not all of them at created equal.

Our Patients Say It Best

My first time coming to Green Meadow was awesome! Super clean, nice office. Super friendly and helpful staff. The best, most thorough dental cleaning I have ever had in my life by Keith. Dr. Mukund is very kind, patient, and knowledgeable. My dental assistant, forgot her name, was wonderful. I highly recommend their services!

From the time I walked in the door for my first experience here, everyone was super friendly and welcoming. The office was extremely clean and pleasant. The dentist was totally honest and helpful in making decisions for my teeth. The hygienist was friendly and informative. He did an excellent job. Overall a good experience.

This has been the first dental office where I have felt genuinely cared for. The staff are exceptional. The doctor is very skilled at dealing with patients with anxiety; I suffer from PTSD and any kind of needles send me into panic. But I experienced no anxiety and felt absolutely no pain. I highly recommend them to anyone with anxiety.

Staff is incredibly friendly and kind. They really seem to care about their patients. I'm writing this review from the dental chair after my cleaning, and I am surprised by the comfort of it. I haven't ever had a bad dental experience, but even the cleaning and scraping wasn't overly painful. They've made a regular out of me for sure! 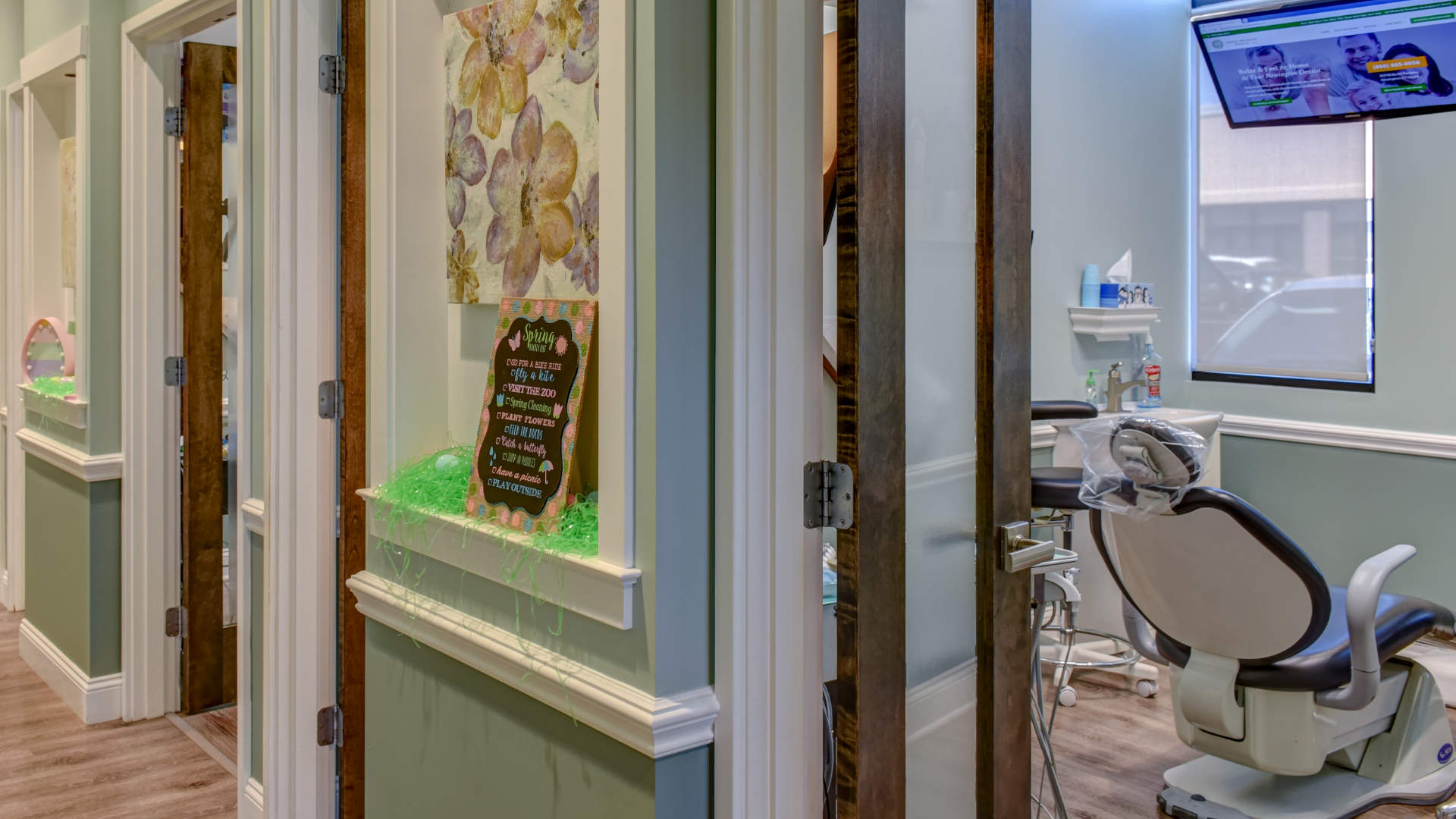 Easily Navigate
to Our Office 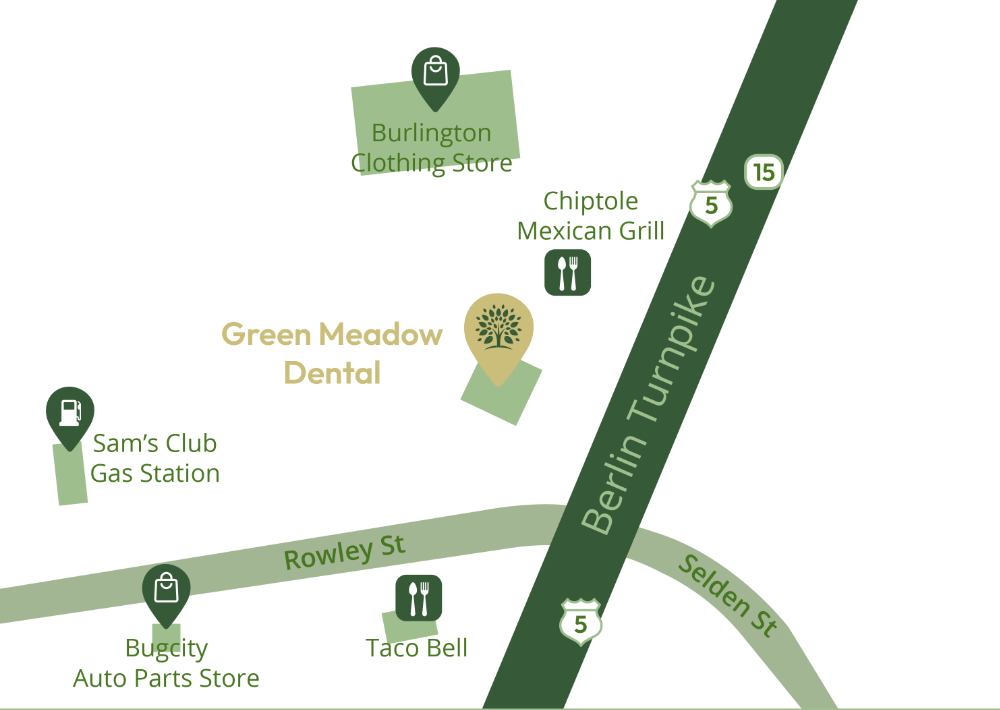